Beer and Health
Beermaster brewery More
23 reasons why beer is not just good, it’s good for you

Historically, beer has not only been drunk for pleasure, but it is also said to have healing qualities. Today science has confirmed the truth of this. In principle beer is nothing other than a medicinal herbal mixture. As a result of the Reinheitsgebot, beer in Germany was only made with hops, barley and malt, which are known to contain numerous healthy elements. The positive qualities in beer are mainly a result of the fermentation and bitters extracted from the hops and malt. 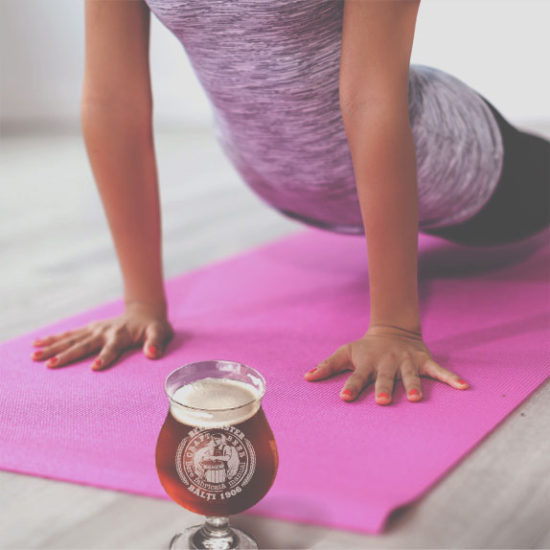 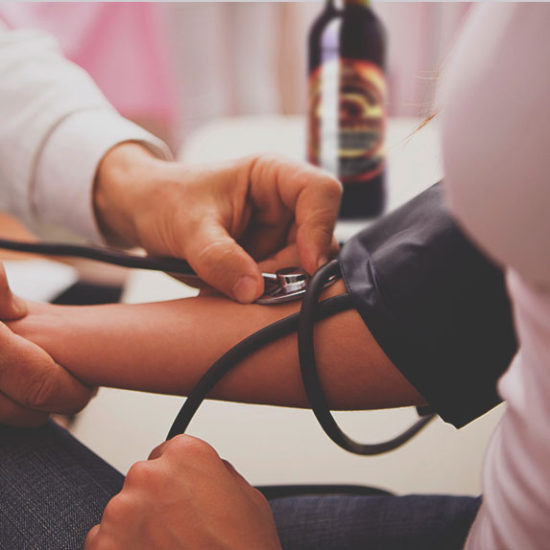 1. Beer prevents heart attacks.
Studies have shown that beer drinkers have a 40 to 60 percent lower risk of a heart attack than people who are teetotal. Half a litre a day is considered ideal

2. Beer lowers the risk of a stroke.
The healthy ingredients in beer can prevent the clumping of red blood cells and therefore prevent a stroke.

3. Beer has a positive effect on blood pressure.
Doctors from the Netherlands and Harvard University have found out that a moderate consumption of beer lowers blood pressure.

4. Beer can prevent diabetes.
Diabetes also occurs less frequently in beer drinkers. The reason: The body can utilize the hormone insulin which lowers the blood sugar in the body better.

6. Beer strengthens bones.
Beer has a positive effect on bone metabolism and can prevent osteoporosis (brittle bones). However, only in men and young women.

7. Beer allows us to live longer.
People who drink one or two glasses of beer per day live longer. This was the result of an analysis of 50 studies. The substances in beer which prevent the heart are responsible for this.

8. Beer prevents diarrhoea.
The micro cultures in beer consist of substances such as milk and acetic acid. These substances prevent the unlimited spreading of intestinal germs which can cause diarrhoea.

9. Beer reduces stress.
Scientists of the University of Montreal found out that working people who occasionally drink a beer suffer less from the pressures of their jobs than people who are teetotal.

10. Beer prevents gall and kidney stones.
Scientific studies from Helsinki have shown that the magnesium content of one bottle of beer per day can lower the risk of kidney stones by 40 percent.

11. Beer reduces insomnia.
Hops act like a natural sedative and calm the nerves. Therefore, a glass of beer in the evening is an effective sleeping aid.

12. Beer can prevent cancer.
Beer contains polyphenols – substances which prevent tumours by fishing free radicals from the body. The main polyphenol is called xanthohumol. Its advantage: it limits the proteins which a developing tumour needs to grow. However, more than two bottles per day can have the opposite effect.

13. Beer gives you clear skin.
The high content of the vitamins pantothenic acid B3 and niacin boost the metabolism to regenerate skin layers and improve the development of collagen as well as the pigmentation. Skin becomes smooth and supple.

14. Beer prevent colds.
People who drink hot beer will not be as susceptible to colds. The warm barley juice improves blood circulation, alleviates breathing, helps with joint pain and strengthens the immune system. Our recommendation: Place a bottle in a pan with hot water and heat it. Or pour the beer into a pan, add four spoons of honey and then heat it.

15. Beer provides folic acid to pregnant women.
A lack of folic acid can result in birth defects and premature births. Only one litre of beer contains more than one third of our daily requirement. Non-alcoholic beer can therefore be considered a dietary supplement for pregnant women.

16. Beer is an appetizer.
The bitter substances of the hops, carbon acid and the alcohol in the beer release the digestive juices and whet the appetite.

17. Beer prevents stomach ulcers.
Only 1.5 litres of beer per week restricts the formation of bacteria (helicobacter pylori) which cause inflammations of the stomach lining and therefore lower the risk of stomach ulcers.

19. Beer helps to lose weight.
Latest studies show that people who enjoy beer in a moderate quantity are less often overweight than teetotals. The reason: Beer boosts the metabolism. One glass of beer also contains less calories than the same quantity of apple juice.

20. Beer makes athletes intelligent.
Italien sports physicians studied twenty amateur athletes at the beginning and the end of a month, whilst they drank one litre of beer each per day. The result: although the test people needed longer to complete the subsequent tests, they gave more correct answers.

21. Beer prevents inflammations.
A research team of Professor Dr. Dietmar Fuchs of the Medical University in Innsbruck was able to prove that beer prevents biochemical processes in the blood which would normally lead to inflammations.

22. Beer make hair beautiful.
Beer contains sufficient minerals and vitamins, which strengthen hair and make it shine. A rinse with beer can particularly strengthen fine hair and creates more volume. And don’t worry: the smell of beer disappears after a few minutes.